Frieda-Raye Green, from Victoria High School, is an active participant in the arts and her community. As a leader in many capacities for Children’s International Summer Villages (CISV), Frieda-Raye has played a role in organizing meetings, camps, and other activities since she started volunteering her time in 2005. She was chosen as a delegate in 2004 to travel to Uruguay and in 2005 to travel to Austria as a participant in international peace-education programs with CISV. In addition, Frieda-Raye co-founded the Victoria High School Yoga Club and Active Hope Club. Frieda-Raye is also an accomplished artist who has developed her own line of jewelry as well as exhibited her artwork at a number of gallery showings. Freida-Raye plans to pursue a Bachelor of Arts degree in the fall.
​ 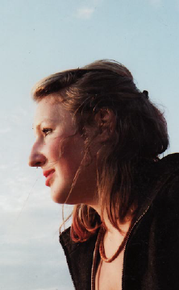 Samantha Reeve is a multi-talented individual who has dedicated numerous hours to her school community. As a stage manager for the theatre program at Mission Secondary School, Samantha has spent five years in theatre pro- duction where she played a major role in coordinating polished productions and organized set design, props, costumes and actors. Samantha is also a tal- ented writer in both French and English and has won awards for her literary work in both languages. In addition to being an avid participant in the arts, Samantha also spends time in her community as a Youth Chairperson for the 40 Assets Committee and was nominated as the student representative for the School District 75 conflict resolution counselor. Samantha plans to attend the University of the Fraser Valley to pursue a Bachelor of Arts Degree.
​

Brayden Koslowsky is a leader in his school and local community. Brayden is active in athletics, ranging from his position as a senior umpire and mentor for the Abbotsford Baseball Association to his involvement with basketball as a player for Mennonite Educational Institute as well as an elementary school coach. Brayden’s initiative and leadership are exemplified in his project, The Breakfast Club, which he co-founded. Brayden spearheaded this project which brought students together to make breakfast for underprivileged children. In addition, Brayden devoted many hours to his school as the Student Council President. A major initiative he co-founded and lead was a fundraiser for an orphanage and school in Uganda, where he traveled to in March, and helped raise over $38,000.
​ 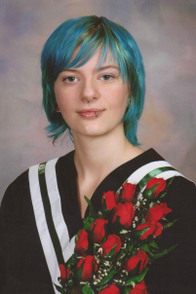 Congratulations to the recipients of the 2009 Unlock your Future Scholarships! 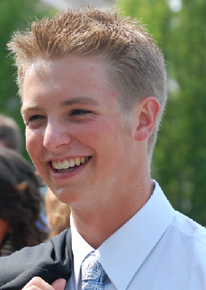