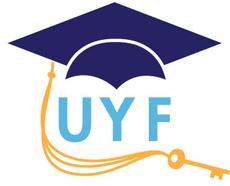 Brittany has received numerous awards on local, national and international levels in recognition of her entrepreneurial spirit and community contributions. This includes the Governor General Caring Canadian Award, the Association of Fundraising Professionals' inaugural Outstanding Youth Philanthropist Award and the Build-a-Bear Huggable Heroes Award. In addition, Brittany was recognized with the Youth Entrepreneur Award at the 17th Annual Cultural DIVERSEcity Awards: an event that celebrates forward-thinking local business owners. Brittany also received the Black Business and Professional Association Harry Jerome Award in the Young Entrepreneur Category. The BBPA Harry Jerome Awards are recognized as one of the most prestigious national awards galas in the African-Canadian community.

Brittany has navigated the process as a student, a consultant and a scholarship administrator. This unique combination of perspectives has led to the creation of an innovative company that offers a strategic approach to an often overwhelming process. 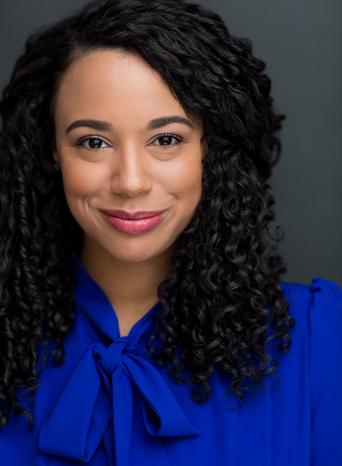 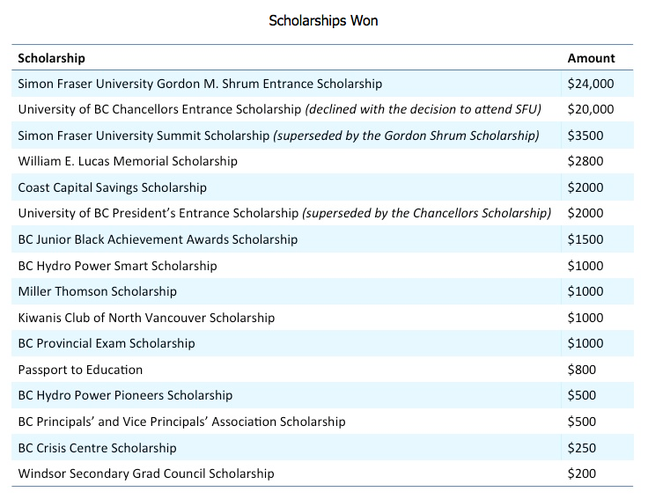 Brittany Palmer is the force behind Unlock your Future (UYF). During her grade 12 year, Brittany won 16 scholarships totalling over $56,000; $36,500 of which applied directly to her post-secondary education. In June 2009, Brittany graduated debt-free from Simon Fraser University with her Bachelor of Arts in Communication.

As a testament to the strength of the UYF program, one need only look at Brittany's younger brother Bo. Bo started the UYF program in his grade 10 year and graduated from high school in 2008 with over $69,000 in scholarships, surpassing Brittany herself. Collectively, Brittany and Bo won 35 scholarships totalling over $125,000.

With over 17 years of experience, Brittany is a respected scholarship consultant who has reached tens of thousands of students, parents and educators. Brittany was the scholarship consultant for the Simon Fraser University Football team for two years and she has also served as an adjudicator for national high school, undergraduate and graduate scholarship programs. In addition, Brittany has collaborated with EDGE Interactive: the company behind leading national education websites such as ScholarshipsCanada.com and SchoolFinder.com. In this role, Brittany has contributed to newsletters and has been a featured expert presenter in Scholarships Canada's webinar series since 2011.