Jesse is an accomplished musician and dedicated volunteer. As a member of the North Shore Celtic Ensemble, he has had the opportunity to showcase his musical talents on stages locally and abroad. With a fellow musician, Jesse formed The Floorboards, a musical duo that has performed at several events throughout the community. Jesse is also committed to supporting families of young children with hearing loss. An inspiring example of self-advocacy, Jesse has been a regular guest on numerous panels led by the BC Family Hearing Resource Society and BC Hands and Voices. Jesse will begin his studies in engineering at Simon Fraser University in the fall.   ​ 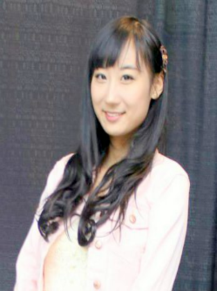 Stephanie Song is passionate about community engagement. As the chair of the Youth Arts Council of Surrey and a youth advocate for the Surrey Leadership Youth Council, she has coordinated numerous events and forums to empower youth. This included organizing the annual Youth Speak Up Forum and spearheading the Chalkboard Mural Project at Surrey Central to promote community spirit. Stephanie also founded Youth Connect Surrey: Youth Network, which links youth to positive opportunities through a central hub. She also contributes to her school community at Fraser Heights Secondary where she has dedicated over 200 hours as co-leader for the Global Issues Club. In the fall, Stephanie will commence studies at the University of British Columbia in the Faculty of Science.
​ 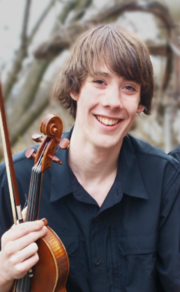 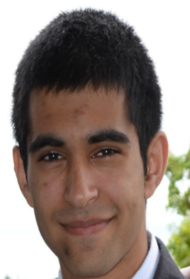 Ziyaan is a community driven individual. As the Student Council President, Ziyaan is an avid supporter of his school community at Southepointe Academy. He is a passionate actor and has brought numerous characters to life on the stage as a lead in six theatre productions. Also an active member of his local community, Ziyaan has supported youth as a team leader with the Ismaili Volunteer Corps. Global issues are important to Ziyaan as well. He has been active with the Model United Nations for eight years and has participated in Global Education, which involved studying abroad. Ziyaan will begin studies in biomedical sciences at McGill University in the fall.
​

Congratulations to the recipients of the 2013 Unlock your Future Scholarships!