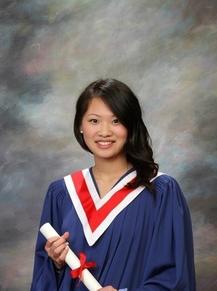 Conor McKenzie is a young innovator. As a budding inventor, Conor aspires to improve the lives of others and currently has a patent-pending for one of his devices. As a student at the Abbotsford School of Integrated Arts, Conor has integrated his creative nature and ability to think outside of the box into his school environment. For two years, he has been a cast member in the Abbotsford School of Integrated Arts Theatrical Productions which have included “The Apple Tree” and “Grease.” Conor has also supported others by leading the Terry Fox Head Shave Event for three years: a fundraiser that he successfully organized and executed. In September, Conor will begin his studies at the University of the Fraser Valley in pursuit of a Bachelor of Science.  ​

Mairin Christie is a community driven athlete who shines both on the field and within her community. An accomplished field hockey player, Mairin has been with the West Vancouver Field Hockey League for over 11 years. As a member of the Handsworth Secondary Senior Girls Field Hockey Team, Mairin contributed to their consecutive wins as Provincial Champions. Mairin is not only a player, but is also a leader who supports the development of aspiring athletes. She played an influential role in the development of a new field hockey program for children, FUNdamentals, which promoted physical literacy in a fun setting. Outside of her athletic endeavours, Mairin is an active student leader at Handsworth Secondary School and volunteers in her community. Mairin will pursue her degree in Kinesiology at Queen’s University in the Fall of 2014.
​ 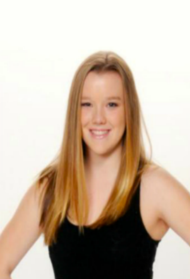 Serinda Kong has helped bring people together, both within her school and community. Last summer, she secured a grant in order to coordinate an event to welcome new immigrants in her community. From organizing games to an exposition of community resources, Serinda executed a successful event that introduced families to their new community. In addition to independent initiatives, Serinda is also an active student at Gladstone Secondary. As a member of the Garden Club for three years, she played an important role in establishing a new greenhouse and garnering community support for the project. Serinda also contributes as a builder and designer with Gladstone Robotics and has competed in the World Championships three times. Serinda will enter the Sauder School of Business at the University of British Columbia in the Fall.
​ 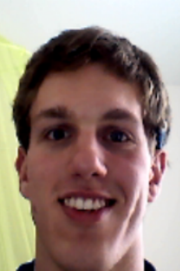 Congratulations to the recipients of the 2014 Unlock your Future Scholarships!