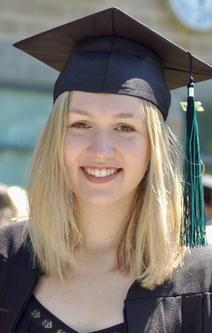 Elly is passionate about social activism. After realizing how many youth in her community were in crisis, Elly co-founded the Langley Youth Homelessness Initiative. In an effort to create a  safe space for youth, Elly launched a dynamic campaign to build a youth shelter in her city as well as improve social services and housing arrangements for homeless youth. This included holiday hampers, clothing drives and a charity concert that raised enough to fund the creation of a homeless shelter in her local community. Due to her initiative, Elly was awarded the Global Teen Leader Award by the Three Dot Dash association. Elly not only helps create safe spaces for youth, but she also creates opportunities for youth to thrive. She has accomplished this while serving as Vice-President of Student Council. Elly also co-founded the Canadian Youth Cancer Society, the first club of its kind at her school. Elly plans to pursue a career in dentistry. In the fall, she will commence studies at the University of Pennsylvania.

Congratulations to the recipients of the 2017 Unlock your Future Scholarships!

Miranda is a powerful voice for the environment. To inspire environmental consciousness, she has independently produced twelve films that have been screened at  local, national and international festivals. Miranda channeled her passion into a new initiative when she founded Enufsaid.ca. Through this educational website, Miranda offers a series of lesson plans that she created to compliment her films. Her curriculum has become a meaningful resource for schools and organizations, serving as a tool to help children and youth connect with nature. Miranda has been recognized with numerous awards including the North Environmental Education Top 30 Under 30 Award and the Nature Inspiration Award from the Canadian Museum of Nature. With the latter, Miranda won a $5000 prize that she donated to Mossom Creek Hatchery to rebuild their education program. Beyond this Miranda is also an accomplished high-performance athlete, achieving an Olympic Trials time standard as a swimmer with the Simon Fraser Aquatics Swim Club,  Miranda plans to become a marine biologist and will be attending the University of British Columbia.
​

Solomon’s love for music has served as a platform to connect with his community. An accomplished young musician, Solomon wanted to create a forum for other youth to explore music and founded the Seycove Studio. After presenting a proposal to transform an unused school space into a music studio, Solomon secured a grant from the North Vancouver School Board. Solomon has since created a musical sanctuary for students who wish to learn the art of electronic music composition or simply relax and enjoy original music. In addition to spearheading the Studio, Solomon also actively supports the music department as a teaching assistant for the Men’s Choir since 2014. Outside of school, Solomon is known locally as an independent artist named “Solar.” He produces and performs his own original music and Solomon has successfully released an EP. In September, Solomon will enter the Cognitive Science program at the University of Toronto.
​ 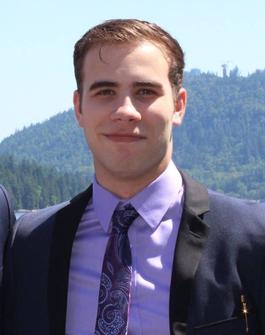 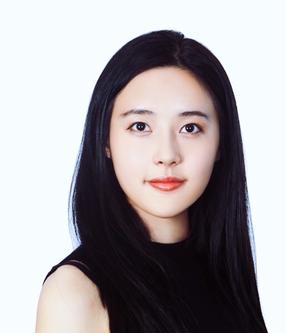